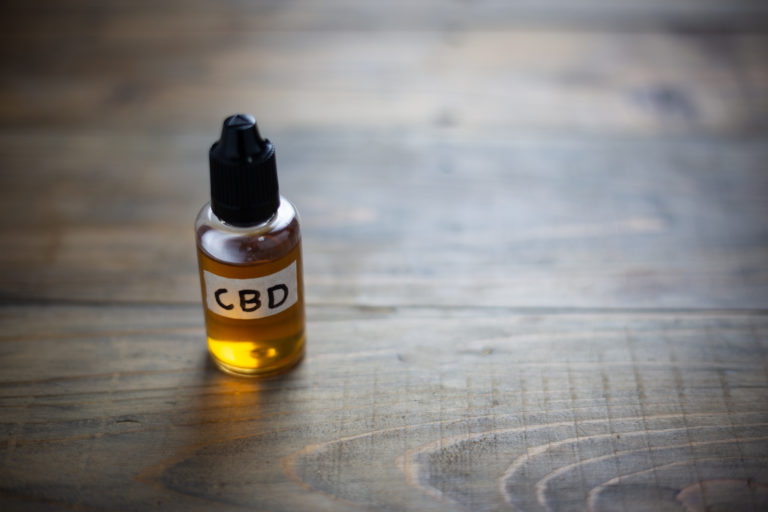 Cannabidiol, or CBD, is a compound called a cannabinoid found in the cannabis plant. Mostly derived from Hemp plants due to the low amounts of THC found in them. Cannabis has a long history of medical use, dating back over two millennia’s ago. Due to its non-psychoactive properties, CBD is sought after for its medical benefits. Studies have found that humans and animals alike have natural occurring CBD in their bodies. This is called the Endocannabinoid System, or ECS. The ECS allows the body to regulate most body functions such as mood, sleep, pain, inflammation, stress levels, and more. The ECS and its receptors are found throughout the body. Including the brain, organs, connective tissues, glands, immune system, and even the nervous system. Due to its plethora of healing effects, CBD can be used as alternative to prescriptions drugs. There are a handful of different ways CBD can be used. Such as tinctures, edibles, and salves just to name a few. Depending on what you’re using CBD for, you’ll want to find the best method for you.

Use code 10%OFF at checkout to save 10% off your order! Dismiss